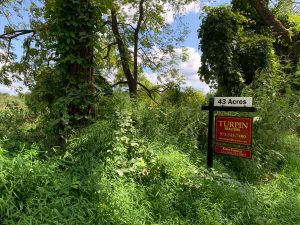 Having spent 39 years in real estate, I am no stranger to conversations about moving from the hustle and bustle of a town or city to the open spaces afforded by the countryside. Sometimes, people tell me they want a certain type of home—a stately Georgian, charming Victorian or sprawling country estate. Other times, they talk to me about land—a property with elevation, rolling hills, or surrounded by a woodland.

When I first met Jason and Deborah, I recall thinking that I had never spoken with two people so determined to find both—the right house and parcel of land–in their pursuit of a modern homestead, where life is just as much about the land as the home. A homestead is a house, often a farmhouse, and the surrounding land owned by a family.

What the real estate market needs, not what it has

Jason, Deborah, and I traversed areas as close to Morristown and Montclair as possible. Most days, we felt as if we were trying to fit a size-10 foot into a size-5 shoe. In the back of my mind, I had a suspicion that living in a more agrarian area where people treasure the land as much as they do would make them happy, but continuing our search further west into the Highlands region was a real compromise for them.

Not surprisingly, as we pushed west, the hills, ridges, flora, and fauna were beautiful, but more importantly, much of the Highlands region was protected and sustained through conservation. Some lots were too small for what they aspired to do. Jason and Deborah also wanted a property with elevation, which seemed elusive too. As Jason trekked down a narrow dirt road one day, he discovered, hidden behind the trees, a lot spanning 43 acres. Although it didn’t have the elevation they had hoped for, it included a large open agricultural field, a wetland, and over twenty-five acres of woods. This land was a near-perfect fit for Jason and Deborah’s vision of what their homestead would be, and having found it, they never looked back. As far as the house itself was concerned? They would have to build one because there was simply nothing like what they wanted on the market. It seemed a true homestead was not what the real estate market offered, but rather something it needed.

New Jersey happens to be a wonderful place to build a homestead due to the New Jersey Farmland Assessment Act of 1964. A Farmland Assessment “permits farmland and woodland acres that are actively devoted to an agricultural or horticultural use to be assessed at their productivity value,” which translates to property taxes that are a fraction of what a homeowner might pay in a developed New Jersey town. To qualify as farmland-assessed, the property must have at least five contiguous or adjoining acres that are farmed or under woodland management1 and gross sales of products from the five acres averaging $1000 per annum. Lower property taxes are a compelling draw for New Jersey homeowners who pay the highest average property taxes in the nation. 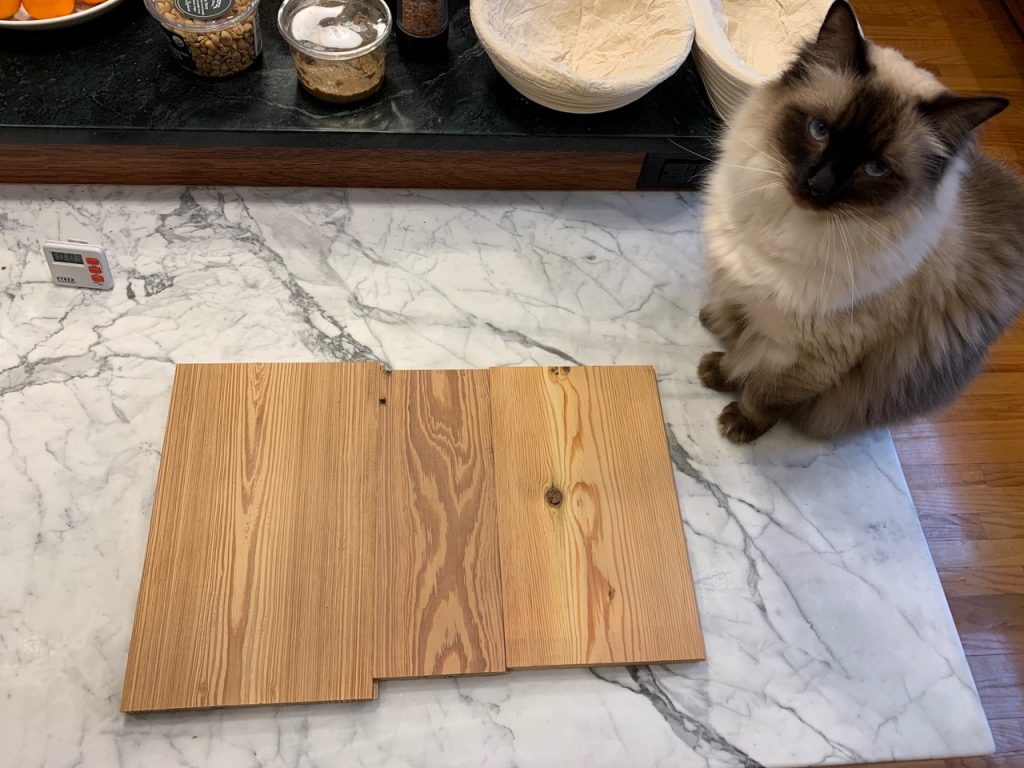 As it turns out, the township where the 43-acre parcel of land is located had passed a Comprehensive Farmland Preservation Plan in May of 2018. Managed farms in the area provide locally-sourced foods and products such as pumpkins, strawberries, and fresh-cut daffodils. Jason and Deborah were committed to sourcing building materials for the homestead locally, so the movement by this particular community to protect a way of life that included its farmland, streams, wildlife, and land sealed the deal.

“…Architecture is the mirror of life.”  —I M Pei

When asked by Deborah and Jason to put forth the name of an architect, there was absolutely no doubt in my mind as to which architect would be best. I had worked with Bill Kaufman of WESKetch Architecture + Construction several times before and knew him to be the best when it comes to environmental sensitivity and designs that are creative, simple, yet invigorating. Bill had the ability to envision and build a homestead that could mirror the life they were looking to lead while supporting the biodiversity of the land and sustainability of the local community.

The first LEED2-accredited architect in New Jersey, Bill had always been ahead of his time. After an introduction of the parties, many lively discussions ensued about multipurpose spaces to minimize the home’s footprint, using solar power and ground-sourced geothermal for heating and cooling, Permaculture3 as a means to support the home’s residents while simultaneously improving the health and biodiversity of the land, and multiple spaces within the home that could double as observatories for the many birds and wildlife that are found in the area.

I was thrilled when Bill took on the challenge, and not surprisingly, the first sketches did not disappoint.

1Woodland management improves the quality and quantity of woodland growing stock and maintains ground cover and litter for soil and water conservation. Land devoted to timber production is managed to provide income, protect soil and water, improve wildlife habitat, and create opportunities for recreation, Natural Resources Conservation Service, New Jersey, United States Department of Agriculture
2Leadership in Energy and Environmental Design
3According to the Permaculture Reseach Institute, Permaculture is the conscious design and maintenance of agriculturally productive ecosystems which have the diversity, stability, and resilience of natural ecosystems. It is the harmonious integration of landscape and people—providing their food, energy, shelter, and other material and non-material needs in a sustainable way.

There is a wealth of literature on many of the topics we will cover in this series. I have added a few links below:

Grain by Grain: A Quest to Revive Ancient Wheat, Rural Jobs, and Healthy Food by Bob Quinn and Liz Carlisle

Gaia’s Garden: A Guide to Home-Scale Permaculture by Toby Hemenway

Nature’s Best Hope: A New Approach to Conservation that Starts in Your Yard by Douglas W. Tallamy

Look and See: A Portrait of Wendell Berry

Paradise Lot: Two Plant Geeks, One-Tenth of an Acre, and the Making of an Edible Garden Oasis in the City by Eric Toensmeier and Jonathan Bates

Introduction to Permaculture by Bill Mollison 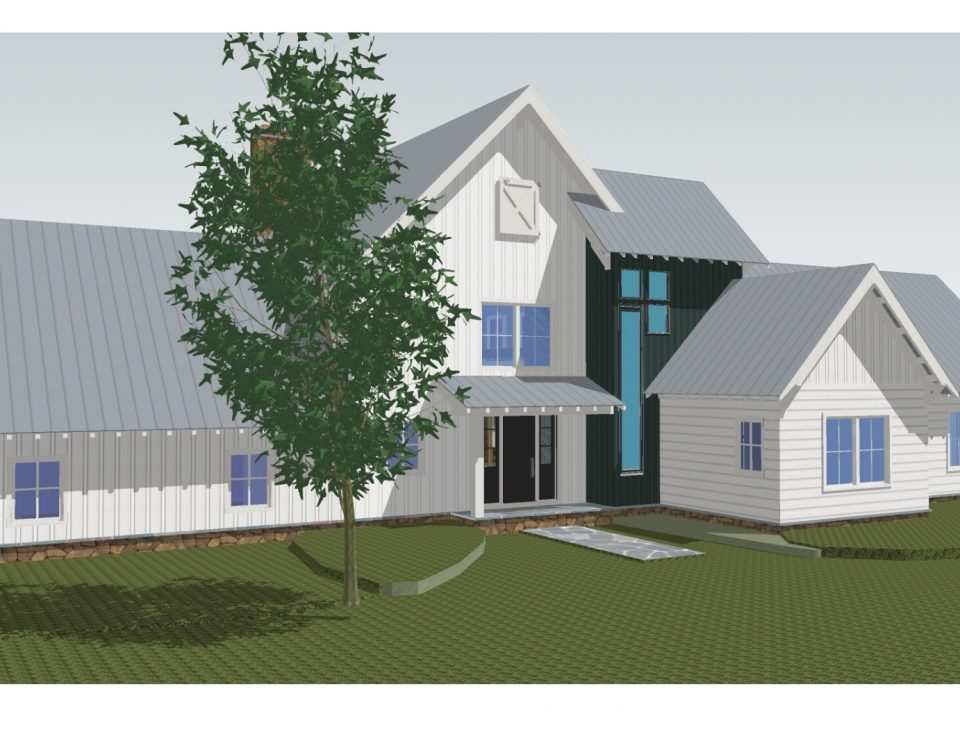 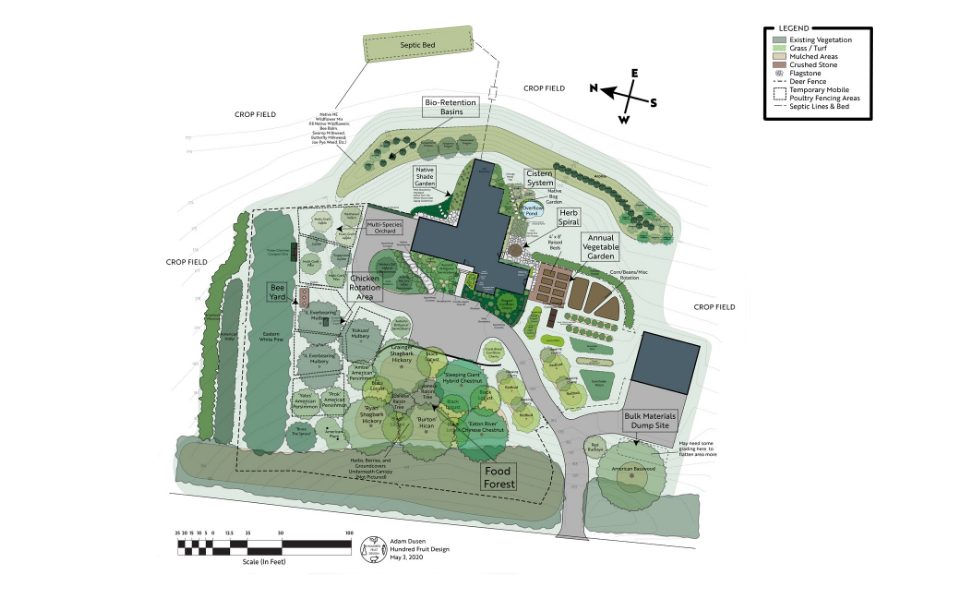 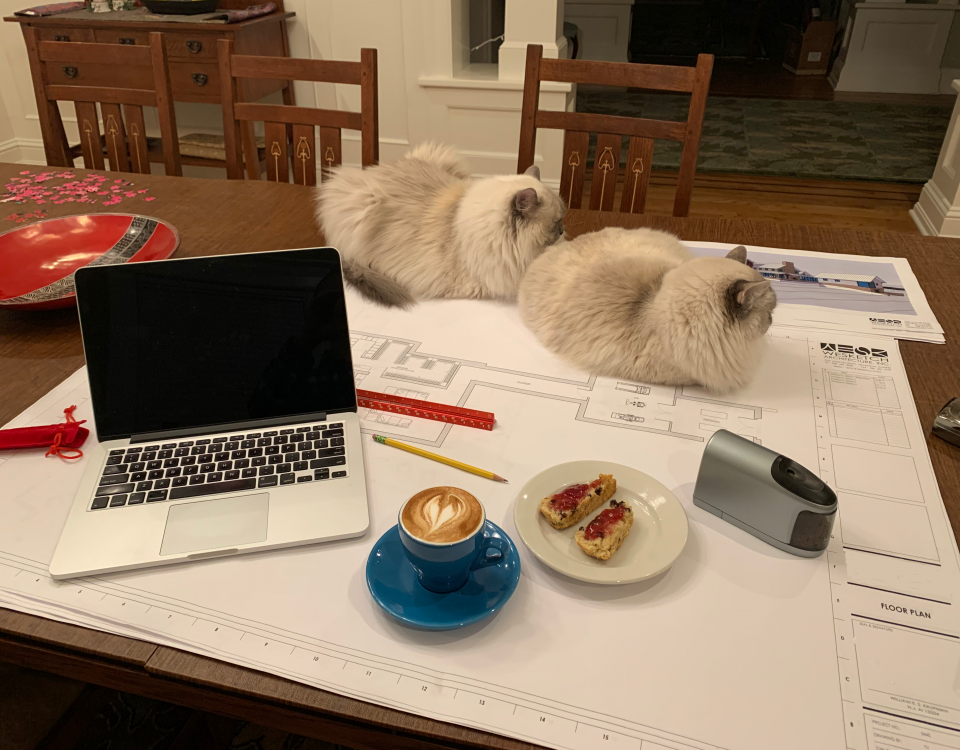